Few more days and the great exhibition dedicated to Palma il Vecchio will open in Bergamo! Jacopo Negretti known as Palma il Vecchio was born in Serina in Bergamo area about in 1480 and he will last his days in Venice in 1528. He has been a painter so appreciated by big families and private clients; since 1513 he became a member of Scuola Grande di San Marco.

From the official website: “Palma il Vecchio was honoured with nine monographs, but the artist has never been celebrated in a monographic event. This is to offer the opportunity to hold an important exhibition with an international appeal, in the place where he was born, celebrating one of the protagonist of the Venetian Renaissance alongside Titian and following Giorgione. This unique event will see the arrival of 35 of Palma’s masterpieces from Italy and abroad, many of which were restored for the occasion.
The masterpieces of one of the undisputed geniuses of the Italian Renaissance will be reunited and on exhibit in Bergamo for one hundred days thanks to the outstanding support of the greatest museums in the world – the National Gallery in London, the Thyssen-Bornemisza Museum in Madrid, the Hermitage in St. Petersburg, the Kunsthistorisches Museum in Vienna, the Gemäldegalerie in Dresden, the Philadelphia Museum of Art, the Staatliche Museen in Berlin, and major Italian museums including the Uffizi in Florence, the Galleria Borghese in Rome, and the Gallerie dell’Accademia in Venice. 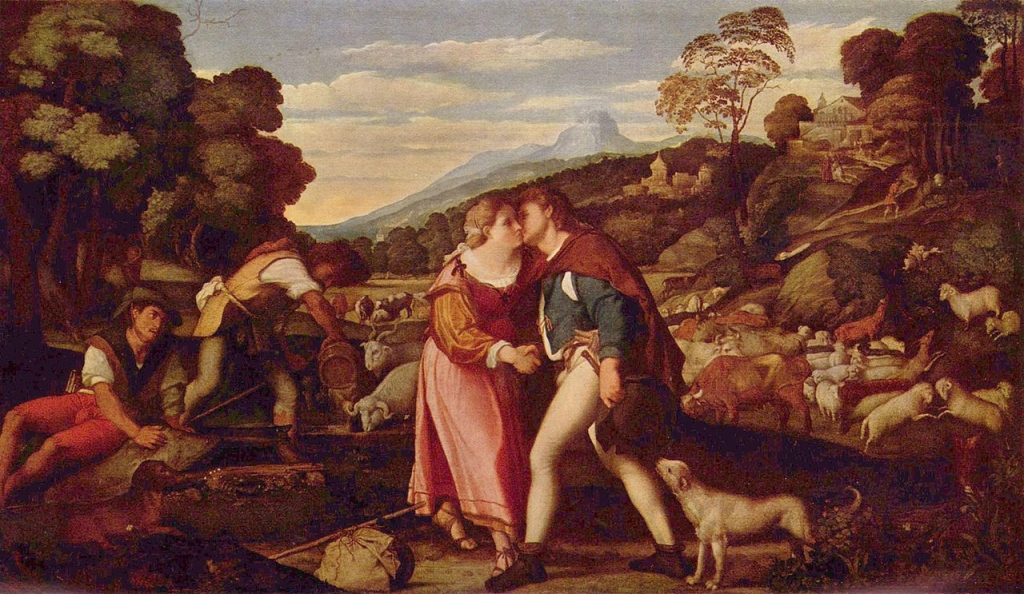 Palma was a master at creating female figures brimming with life, and these figures marked his career, making him the great interpreter of female beauty infused with sensual appeal, which influenced the image of ideal woman of the late Renaissance.
Palma Vecchio’s works were idealized and soon sought after by collectors, creating a veritable myth of the artist. His art develops mythological and allegorical subjects, but also sacred conversations in extraordinary landscapes.
A poem of glances, stories, nostalgia, discoveries and glimpses of landscapes, inevitable references to his native land, Palma’s works offer us a depiction of the spectacular beauty that can still be admired in Bergamo today.

About the Author: Elena Miano